SSD (Solid-State Drive, based on non-volatile memory) has finally come of age, and is now a realistic alternative to rotating hard disk drives for certain purposes.

It's also important to note even a premium SSD provides only a modest system performance gain (on the order of about 15% overall) as compared to hard disk. Is that worth the cost and other drawbacks?

Posted by John Navas at 8:39 AM No comments: 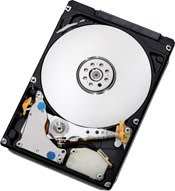 Posted by John Navas at 7:43 AM No comments:

Here's how I get my great images: 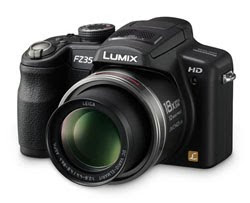 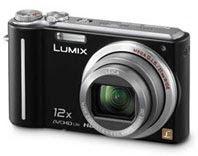 What they both share
Posted by John Navas at 7:39 AM No comments: 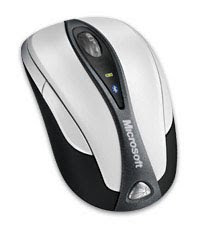 The problem with many a wireless mouse is that they don't work terribly well due to annoying lag. Another problem is the dongle needed for the computer to communicate with the wireless mouse. After much searching I've finally found a wireless mouse that really works, the Microsoft Bluetooth Notebook Mouse 5000. Response is excellent, size and shape are just right (for me at least), battery life is excellent, and the price is right (as low as $25 online). Find It Online with Google Products

If your notebook computer doesn't have built-in Bluetooth like mine, you can get a Bluetooth dongle so small you can leave it plugged into a USB port, like the Kensington Bluetooth USB Micro Adapter, or a much less expensive generic equivalent.

If you prefer a larger mouse, check out the other Microsoft Bluetooth Mouse options -- while I haven't used them, my guess™ is that they work equally well.
Posted by John Navas at 10:15 AM No comments:

VHF Radio with DSC and GPS plus AIS

Your crew are outfitted with hand-held VHF radios with DSC and GPS (see Hand-held VHF Radio Could Save Your Life) that will transmit exact locations should they fall overboard. Excellent. So now how do you actually find them? And since you're so safety conscious, wouldn't you also like to have an AIS receiver? The answer: Standard Horizon Matrix AIS GX2100, which has many cool features, including:
Highly recommended! Find It Online with Google Products

Posted by John Navas at 3:36 PM No comments: 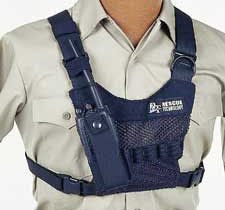 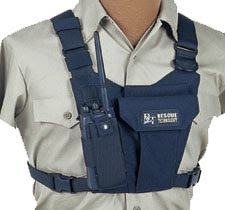 Hand-held VHF Radio Could Save Your Life

A problem with EPIRB or PLB is that if you fall off a boat, without an expensive 121.5 MHz RDF the boat has no way of finding you by the radio signal, and you might well succumb to hypothermia before the USCG responds and arrives.

An excellent alternative that will give your boat (and all other DSC-equipped VHF radios) within a range of several miles your exact position, making it possible to find you, is a waterproof hand-held marine VHF radio with internal GPS and DSC.

UPDATE: Another option is the Mobilarm V100 "VPIRB" water-activated DSC+GPS distress beacon. Cool idea (despite the misleading moniker), but suffers from limited function and very high price tag (~$750). At (say) $250 it would be much more competitive and compelling.
Posted by John Navas at 5:09 PM No comments: 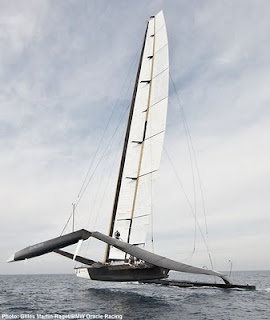 The last highlight video is well worth watching.
Posted by John Navas at 1:14 PM No comments:

Posted by John Navas at 8:46 AM No comments: